This is a quarterly platform that was launched in January 2018 by the former CBA and it facilitates public and private sector conversations on emerging policy issues that affect businesses with a view to shaping the country’s economic trajectory.

This event themed Economic Outlook 2020 – Could Emerging Macroeconomic Imbalances Dampen Business and Economic Outlook? brought together the policymakers from the national government, renowned thought leaders as well as the business community. The Chief Guest was Hon. Nelson Gaichuhie, the Chief Administrative Secretary for The National Treasury and Planning.

The event came against a backdrop of increased policy uncertainty amidst growing domestic and external structural imbalances.

In his remarks, the NCBA Group Managing Director, John Gachora indicated that “the interplay between the policy landscape and businesses warrants a continuous evaluation of the policy environment which has become increasingly unpredictable”

Mr. Gachora acknowledged that Kenya remains at a relatively solid place relative to its Sub-Saharan Africa peers. He said “Growth has remained positive and strong and is expected to remain close to the estimated potential growth of 6.0% in 2020”

While he commended the government for focusing on creating an ecosystem that facilitates greater inclusion with the Big Four Agenda as the guiding policy framework”, he acknowledged that high unemployment, stagnant incomes, uncompetitive business landscape and growing debt burden could inhibit growth in the short term.

He added that “Debt levels have appreciably risen and besides devoting a considerable portion of national income to debt servicing, the debt burden may impair policymakers’ response to shocks” which may continue to dampen the investment landscape.

“Necessary adjustments should be careful and deliberative to allow businesses and individuals time to adjust to any changes in government programs and tax policies, said Mr. Gachora.

According to the report, “Kenya’s economic growth is estimated to have expanded by 5.8% compared to 6.3% a year earlier” The solid growth was against a backdrop of a growing “show me the growth” narrative and public angst over public finance management.

The report also highlights that the trade-offs of ensuring robust demand and at the same time public debt sustainability on a backdrop of rising political tensions will make for a challenging policy landscape.

Growth is projected to remain near its potential at 5.7% in 2020. The earlier phase of fiscal consolidation will still see healthy government spending at 23.0% of GDP. Monetary easing may also offset some effects of fiscal retrenchment.

However, the growth estimate is predicated on the assumption that the government will successfully manage the risks posed by record debt levels, fragile investor sentiment, weak credit markets and emerging political uncertainty. 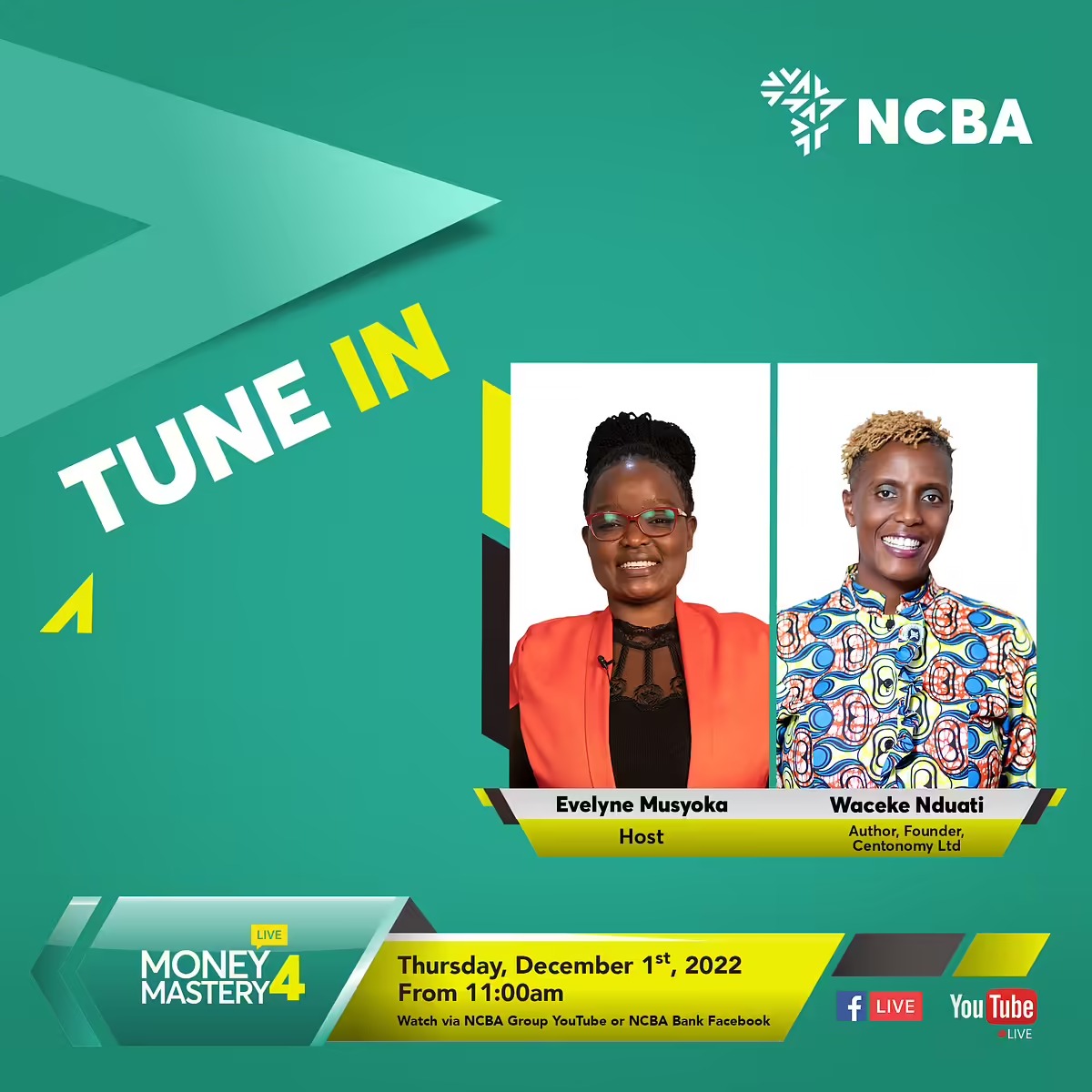